Sandford St. Martin is a village and civil parish in West Oxfordshire about 7 miles east of Chipping Norton and about 12 miles south of Banbury. 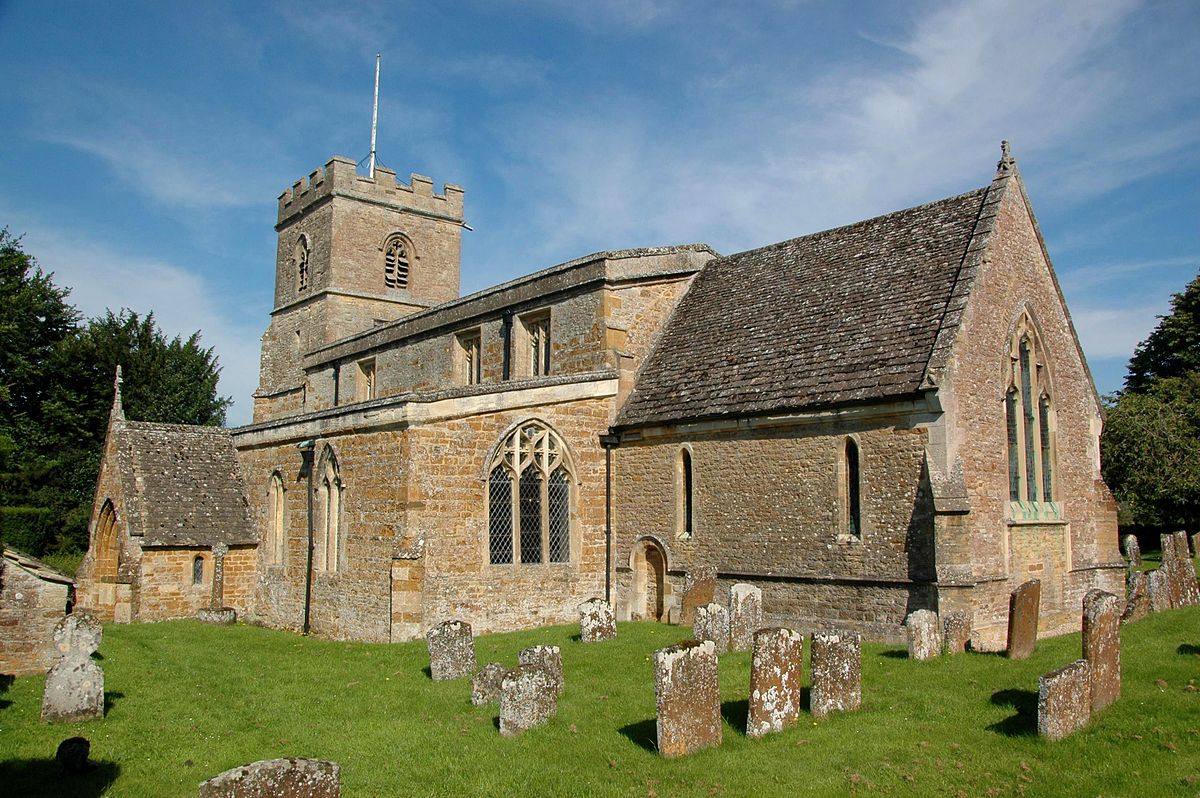 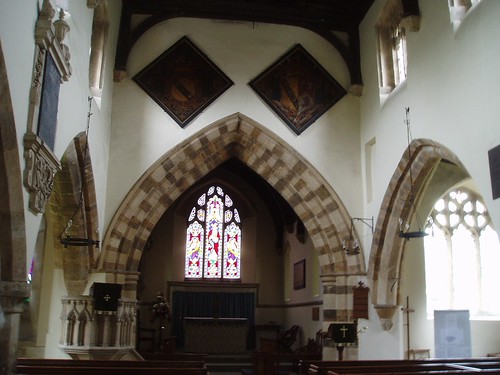 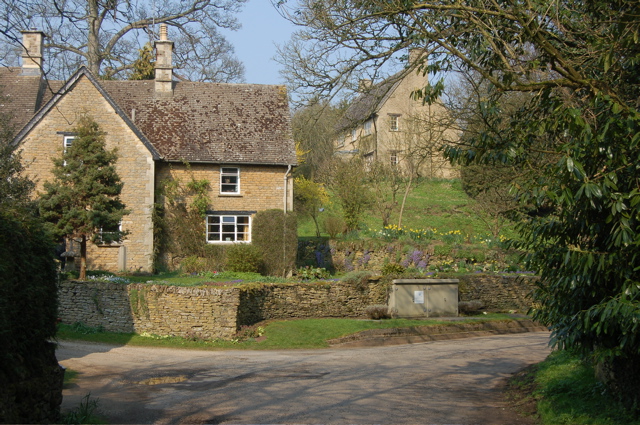 RALPH SAMUEL BENFIELD was serving as a Boy (First Class) with the Royal Navy on HMS Impregnable when he died on 1st July 1915. He was aged 16 and is buried in Plymouth Ford Park Cemetery.

He was the son of Charles and Elizabeth Jane Benfield, of Sandford St. Martin, one of 7 children. He had been working as a house boy when he joined the Royal Navy with a view to signing on for 12 years when he was 18on 2nd February 1917. He joined HMS Powerful, an ex cruiser converted to a training ship, in Devonport on 19th January 1915 as a Boy (Second Class).  On 4th April 1915 he joined the training ship HMS Impregnable, pictured below,being made a Boy (First Class) on 7th April.

He contracted measles and broncho-pneumonia and was admitted to the Royal Naval Hospital in Plymouth where he died on 1st July 1915. His elder brother Walter, below, was to die in 1918.

WALTER JOHN BENFIELD was serving as a Private in the 8th (Service) Battalion the Royal Berkshire Regiment when he died of his wounds on 6th June 1918. He was aged 26 and is buried in St Sever Cemetery Extension in Rouen.

He was the son of Charles and Elizabeth Jane Benfield, of Sandford St. Martin, one of 7 children. He had worked as a valet. He arrived in France on 7th August 1915 with the 8th Battalion coming under orders of the 1st Division.  They took part in most phases of the Somme Offensive starting with the Battle of Albert from 1st July 1916. In 1917 they took part in the Arras Offensive and then in actions of the Third Battle of Ypres, including the first Battle of Passchendaele. In February 1918 the Battalion transferred to the 18th (Eastern) Division and from April 1918 were pitched into the Battle of Lys, defending against the German Spring Offensive. Private Benfield was wounded by an accidentally self-inflicted gun shot wound and died in hospital in Rouen.

FRED JAMES COX was serving as a Private in the 5th (Service) Battalion, The Oxfordshire and Buckinghamshire Light Infantry when he was killed in action on 25th September 1915. He was aged 26 and is commemorated on the Ypres Menin Gate Memorial, having no known grave.

He was the son of Alfred and Sarah Cox, having been born in Nether Worton and worked as a farm labourer. He married Gertrude Rymill in Sandford St Martin in December 1910 and had three daughters together. Enlisting in the Ox and Bucks in Oxford he joined the 5th Battalion in France on 10th June 1915. As part of the 14th (Light) Division they were in action at Hooge near Ypres where they were on the end of the first use of flame throwers by the Germans. On 25th September 1915 they mounted an attack on Bellewarde Farm as a diversionary action for the Battle of Loos. The attack was a costly failure, any objectives taken were quickly isolated by German Artillery and the Battallion lost 188 men missing and killed including Private Cox.

WILLIAM EDWIN COX as serving as a Gunner with "C"Battery of the 77th Brigade of the Royal Field Artillery when he was killed in action on 28th March 1918. He was aged 21 and is buried Hedauville Cemetery Extension on the Somme.

He was the son of William Thomas and Eliza Cox, of The Buildings, Sandford St. Martin and had worked as ploughboy. He enlisted into the Royal Army Veterinary Corps and was posted to France on 27th January 1915. He joined the 77th Brigade RFA after they arrived in France in February 1916, equipped with 4.5 inch howitzers, and saw action in phases of Somme Offensive. On 21st March 1918 the Germans launched their expected offensive on the Western Front in an attempt to win the war before the Americans arrived in numbers. Bouyed by numbers of troops released from the Eastern Front after the surrender of Russia, the Germans attacked in overwhelming numbers across the old 1916 Somme battlefields advancing some 40 miles. The onslaught was halted during the First Battle of Arras on 28th March 1918 and Gunner Cox was killed in action during the engagement.

WILLIAM HENRY WARR was serving as a Private in the 37th Battalion, Training Reserve of the Gloucesterhire Regiment when he died on 24th April 1917. He was aged 18 and is buried in Sandford St Mary's Churchyard.

He was the son of  Spencer and Susan Warr, of Ledwell, Sandford St. Martin. He died of natural causes in hospital, whilst training on Salisbury Plain.

PHILIP JOHN GROVES was serving as a Lance Corporal with the 2nd Battalion, The Bedfordshire and Hertfordshire Regiment when he was killed in action on 20th September 1944. He was aged 23 and is buried in Coranio Ridge Cemetery.

He was the son of Ernest Arthur and Mary Louisa Groves, of Sandford St. Martin.